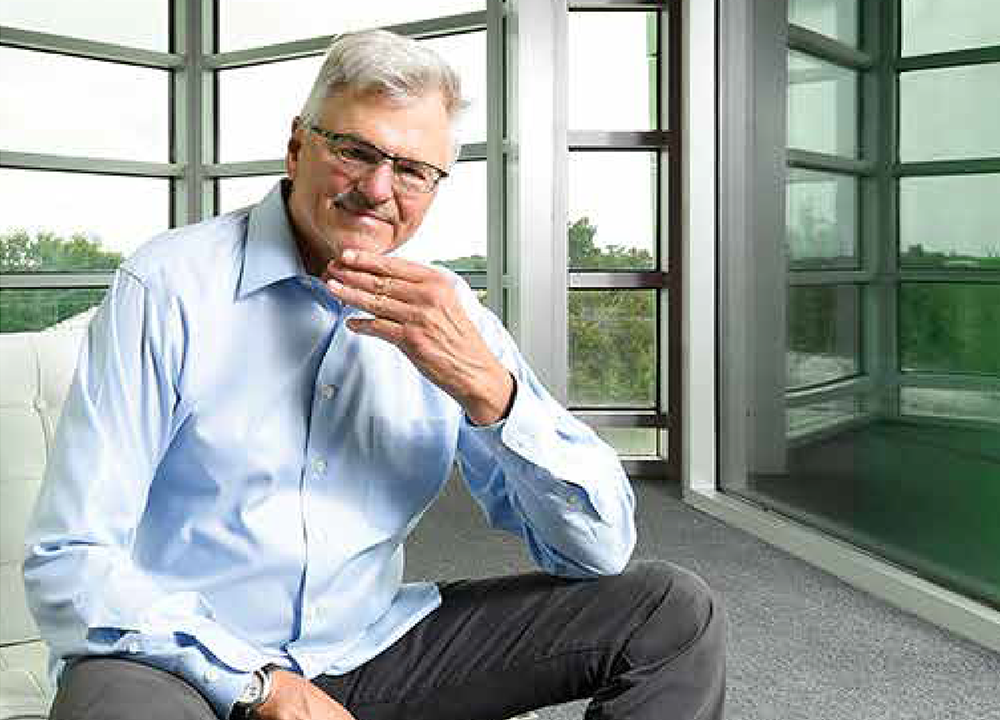 Stephen E. Brauner first acquired real-world knowledge in the field of engineering and manufacturing automation back in 1977 when he served as a missile systems technician for a high performance Raytheon air-defense system for the U.S. Army. After leaving the military, Brauner progressed hands-on within this technical path for nearly a decade before earning a Bachelor of Science in Electrical Engineering from the University of South Florida in 1994. Since then he has also completed numerous post-graduate courses in AUA, ASTRO, AORN, AAPM, RSNA, SIR Urology BPH, prostate cancer, minimally invasive therapies, 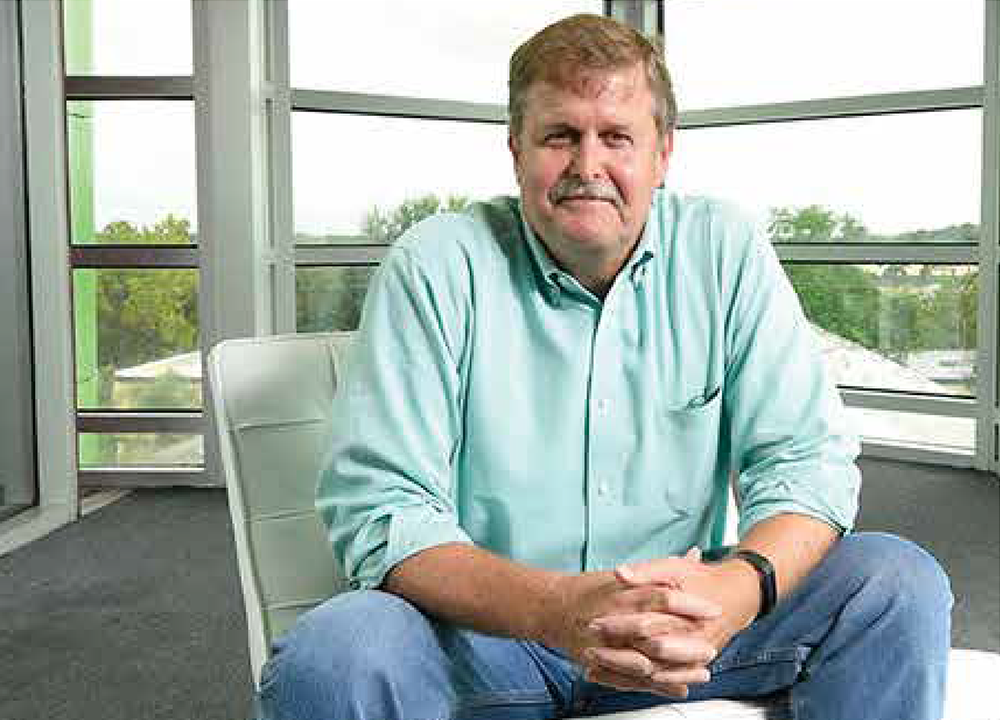